Does The Antichrist Rule the Entire World?

The Antichrist’s kingdom is primarily a ten-nation confederacy as shown in different places in Scripture.

Daniel 2:41-44  shows that the statue in Nebuchadnezzar’s dream has ten toes. The ten toes are said to be ten kings that are overthrown at Christ’s second coming. The ten kings make a return in  Daniel 7:7-8, 20-24.  In this chapter, the ten kings, called ten horns, are said to come from the fourth kingdom.  Out from among the ten kings comes an eleventh, who is the Antichrist.

Daniel 11:41  says that the Antichrist will invade Israel. Verses 40-43 tell that Edom, Moab, and Amman (which are modern-day Jordan) are delivered from his hand. However, he does invade and conquer Egypt, Nubia (Sudan), and Libya. It also says that he will invade many countries and sweep through them like a flood  (indicating that these invasions are sudden and swift).

Daniel 11:44  says that the Antichrist will hear of news and  "rumors from the north and east"  that will alarm him. This may be a military response against the Antichrist.

Daniel 9:26  teaches that there will be war  "until the end"  (the Second Coming of Christ).  There could not be war until the end if the Antichrist was ruling over every single nation. It is possible that this verse may only indicate that there will be war against Israel until the end. Although this is possible, remember the “rumors from the north and east”.  A king with absolute, universal authority is not at war. The presence of wars establishes the fact that the Antichrist does not control every nation, but that there are resisting governments.

Revelation 17:15-18  states that it is the ten kings that are with Antichrist who hate and destroy Babylon with fire. Apparently it is the beast regime carrying out God’s purposes that destroys Babylon. It may be that Babylon does not follow in lock-step with the Antichrist, but is a hindrance.  (The destruction of America will happen sometime close to the end of the tribulation.)

Many look at  Daniel 7:23  as proof that the Antichrist will rule the whole world. The phrase “the whole earth” here is  referring to a large, but limited area. These phrases are written in the language of synecdoche – a "figure of speech" that is controlled by corresponding Scriptural context. The whole earth refers, not to all known parts of the inhabited earth, but rather to the territory of the Near and Middle East that in any way relates to the Holy Land. This – depending on context – might mean a single country or a larger geographical territory or region.

Daniel 7:23  "The fourth beast shall be the fourth kingdom upon earth, which shall be diverse from all kingdoms, and shall devour  the whole earth,  and shall tread it down, and break it in pieces."

Revelation 13:7-8 is the number one passage in Scripture that leads Christians to believe that the Antichrist will rule a one-world government.

Revelation 13:7-8  “Power  was given him over all kindreds, and tongues, and nations. And  all that dwell upon the earth  shall worship him, whose names are not written in the book of life of the Lamb slain from the foundation of the world.”   ("Power" was given to him over all nations, it does not say he will "Rule" all nations.)

There are many places in Scripture where “the whole earth” is used for pagan empires. For example,  Daniel 2:39 says that Alexander the Great’s empire would “rule over all the earth”. Obviously, Alexander did not conquer the entire globe. He did not rule or conquer all of India, Central Asia, Europe, North Africa (except Egypt), Arabia, or Africa south of Egypt. And all of these places were well known during the life of Alexander.  Daniel 8:5  also refers to Alexander the Great. In this chapter, Greece is symbolized as a goat that crossed “the whole earth” in order to conquer Persia. Alexander only crossed the Middle East to get his hands on Persia.

A couple of other passages referring to the whole world include:

Luke 2:1  says, “It came to pass in those days, that there went out a decree from Caesar Augustus that  all the world  should be taxed.”  (But, Rome did not rule over the entire world or even the known world.)

Ezra 1:2  records Cyrus, king of Persia as saying, “The Lord God of heaven hath given me  all the kingdoms of the earth.”   (But, Cyrus did not conquer or rule over every kingdom.)

We must remember that there will be wars and resisting nations. So, how does one reconcile  Revelation 13:7-8  with everything else that we know?  Daniel 5:19  is a good place to look. It says concerning Nebuchadnezzar that “All people, nations, and languages, trembled and feared before him.”  Daniel and Revelation are conveying the same idea using the same words.

From  Daniel’s  passage it appears that King Nebuchadnezzar was literally feared by every human on the earth. But he was not even heard of by every single person in every part of the entire planet, let alone greatly feared by them. So based on our knowledge of history and common sense, we acknowledge that likewise,  Revelation 13:7-8  may not mean every person on the earth worships the beast, but a multitude from numerous nations and people groups. 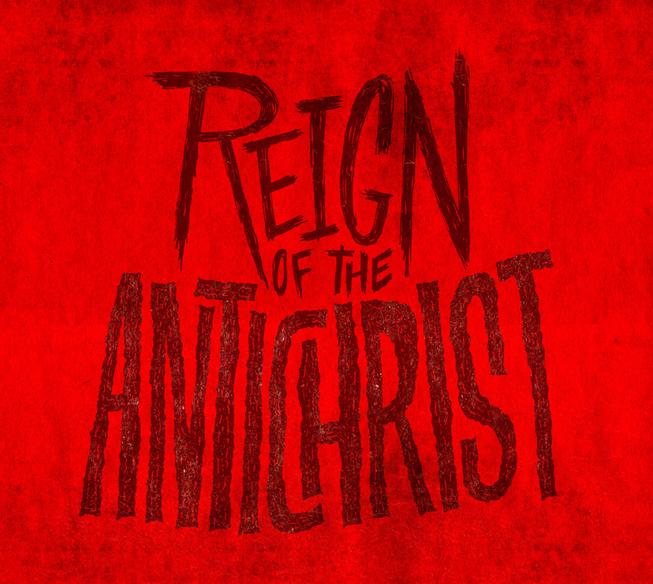